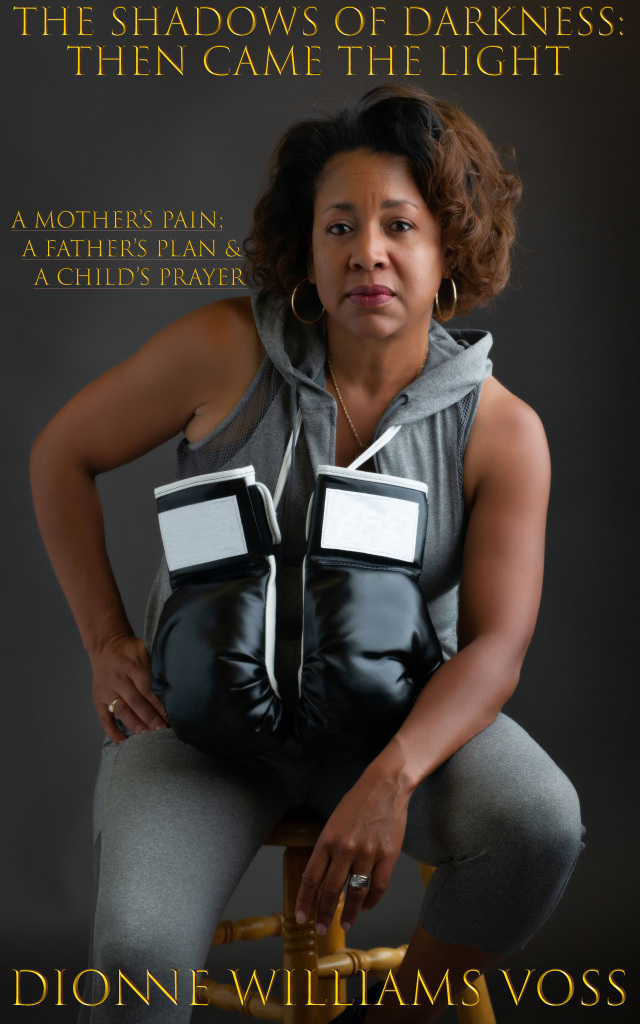 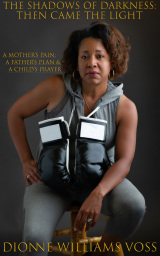 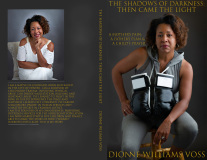 The Shadows of Darkness: Then Came the Light

In 2019, Dionne Williams Voss released her first memoir titled, The Shadows of Darkness: Then Came the Light.

In this memoir, Dionne shares a testimony of endurance while battling through childhood trauma, substance abuse, being bullied, affiliation with gang members and more. Her greatest aspiration was to make it out of her living hell of a community, lifestyle and situation; which she did, but not without a fight. As a result of the brutality within the city, many lives were lost and, while the media covered it as the "Summer of Violence", for Dionne, this was her environment.

This is an inside look of the horrors while growing up in a drug infested, impoverished, gang territory known as Denver's Historical Five Points.